Do you believe that things ever happen in your life for a purpose greater than you?  Is it possible that God allows you to go through circumstances at certain times in your life to help someone else later?  Could it be that your life has followed a specific path “for such a time as this?” You may not have any idea what that even means, so let me give you a little bit of background information.

This phrase “for such a time as this” originated in the book of Esther in the Bible.  Esther had been orphaned as a child, taken in by her cousin, Mordecai, and eventually wound up as the Queen.  But, almost as soon as she was given her royal title, a decree was sent out to have all of her people, the Jews, slaughtered.

When Esther heard of this, she was heartbroken.  While her husband, the King, didn’t know she was Jewish she was still just as susceptible to death as were the rest of the Jewish people, but what could she do?

Mordecai reminded her of her position, and how she could use it to save her people.  All she had to do was approach the King and tell him of this plan of annihilation.  Unfortunately, this was much easier said than done because in those days the Queen had to be summoned, or at the very least allowed to speak to the King.

Mordecai warned her that if she did not speak with the King, everyone was going to surely die.  He stated, “…and who knoweth whether thou art come to the kingdom for such a time as this?” (Esther 4:14 KJV)

Amazingly, Esther went against the rules of the day, and had an audience with the King.  Through her bravery, the Jews were saved.  (For the whole story, read the book of Esther in the Bible.  It is an absolutely fascinating read!)

So, let me rephrase the question I asked you earlier.  Do you believe we go through things in our lives to be in a position to help others?  Have you ever experienced something in your life that was difficult or downright horrible only to get through it, and be able to help someone else through the same thing later?

I have, and you probably have, too.  My story isn’t as dramatic as Esther’s, but I hope it can encourage you or someone you know.  Here’s my story…

The Scariest Words I’d Ever Heard

In 1998, I received horrible news…my mom had cancer.  In fact, she had stage 2C ovarian cancer.  After performing a complete hysterectomy and exploratory surgery, the doctor confirmed that it was indeed cancer.

I was in complete denial.  My mom had not been sick.  She didn’t have any symptoms.  She had simply gone for a routine exam, and received the news.

The doctor was confident he had been able to remove all of the cancer.  While that was obviously good news, it was tempered with the knowledge that my mom would definitely have to undergo chemotherapy.

Honestly, it was horrible for her, and I felt completely helpless.  Thankfully, we had lots of praying family members and friends.  The Lord was able to bless our family even during those dark days.

This Can’t Be Happening 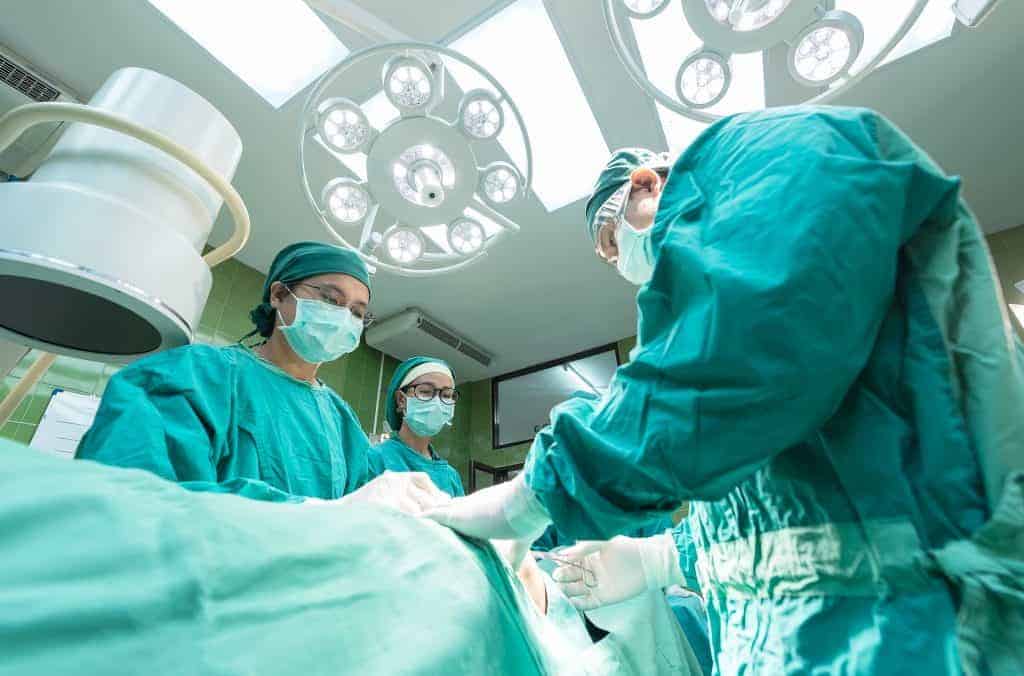 Fast forward a few years, mom was in remission and, in August 2001, I married my high school sweetheart.  A couple of months passed and we received shocking news…my mom had cancer…again.  The cancer had been caught early, and it was not a relapse from her first round of cancer.  This was breast cancer, and it was completely different.

However, because she’d already had cancer the doctors wanted to be proactive in her treatment, and therefore, she had to go through chemotherapy again.  After enduring that difficult process, she had a double mastectomy and reconstructive surgery.

Thankfully, mom went into remission, and I was blessed with my first son.  Two years later, our second son was born.  We were overjoyed.  Over the next couple of years, my husband and I frequently discussed the potential options available for me to reduce my own risk of cancer.

My doctor recommended I have a complete hysterectomy as soon as I was done having children, and I knew that once I proceeded with this, I would no longer be able to have biological children.

So, I’d been praying for a sign from God about what we should do.  I had decided I wanted another child, but I needed God to put the same desire in my husband’s heart.

In March 2008, I got a sign.  A routine mammogram revealed what appeared to be a mass.  After doing a second mammogram and ultrasound, the doctor determined everything was fine.

However, I realized God had absolutely given me a sign; it just wasn’t the one I had been expecting.  I made the decision that day to move forward with not only the hysterectomy, but a double mastectomy as well because I realized how different the outcome COULD have been.

In May of that same year, at the age of 29, I underwent a prophylactic double mastectomy.  This means that while I didn’t actually have cancer, I chose to have my breasts removed as a preventative measure.

While this may seem like an impulsive decision, I promise you…it wasn’t.  From my mom’s first round of cancer and subsequent treatments, my aunts’ breast cancer diagnoses and deaths at ages 43 and 54, to my cousin’s diagnosis of cancer at 23, I had considered the effects on my own life.  My husband and I had prayed, and discussed the various decisions and outcomes.

Honestly, the surgery was tough physically, but the emotional and mental tolls were harder.  My 3 ½ year old and 18 month old boys, didn’t understand why I couldn’t hold them for three weeks.  I wanted them to understand so badly, but how could I explain what I didn’t even really understand.

I just kept praying, and constantly reminding myself that THEY were the very reason I was doing this.

Exhaustion, frustration, and guilt overwhelmed me.  Every day women were facing the same difficulties I was experiencing without the luxury of a choice, and here I was feeling sorry for myself.

They had to go through these same surgeries knowing they had cancer, and I was able to choose this path in an effort to prevent cancer.  I was so thankful, but I was also completely heartbroken for all of those women.

My Journey to “Such a Time as This”

While going through this experience, I didn’t see the big picture.  I didn’t understand how my mom’s cancer diagnoses and my choices would be relevant to another’s present or future.  I had no way of knowing that God had used this difficult time in my life to prepare me for “such a time as this.”

About a year after the completion of my reconstruction, my doctor’s office called me, and asked if I was willing to talk with a young patient.  She was facing a double mastectomy and reconstruction, and they thought I could provide some insight for her.

In that moment, I realized how God used that difficult time in my life to prepare me “for such a time as this.”  Sharing my experience allowed me to see how far I had come.

Amazingly, over the next couple of years, I ended up talking with several other women.  Through sharing my story, I was able to assure them of the light at the end of a very dark tunnel, and that’s why I have chosen to share my story with you.

The Lord has given me this blog as a platform to share my personal story “for such a time as this.”

Since sharing my story online, I’ve found others who faced similar situations and trials with breast cancer.  I wanted to give you an opportunity to read their personal stories as well.

I hope this helps you understand the importance of sharing your story.  Maybe breast cancer isn’t part of your story, but you’ve gone through seasons and difficulties that others are just entering, and your story could encourage them to keep running the race.

If you only remember one thing from this post, please remember this…your life could truly be light “for such a time as this.” 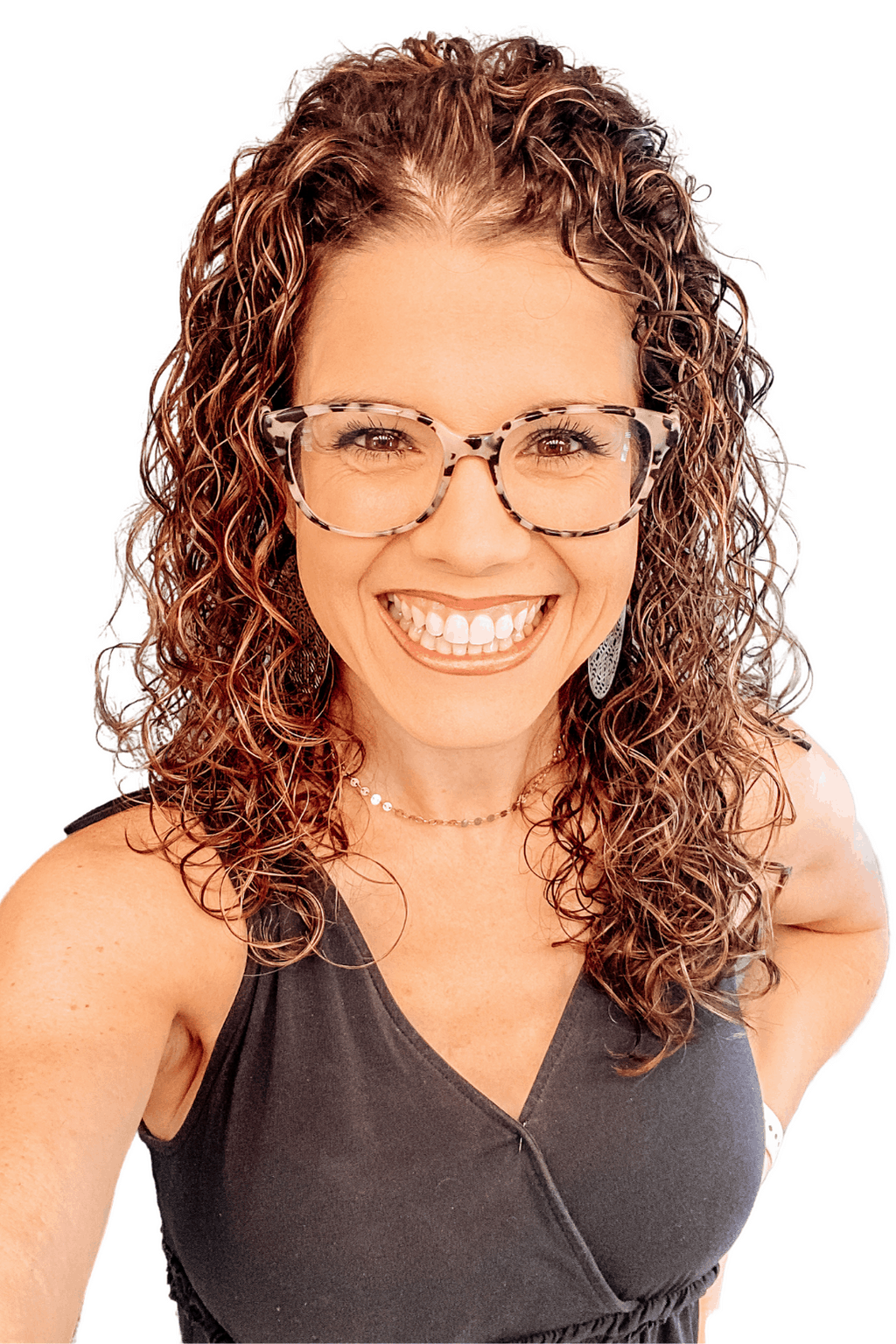 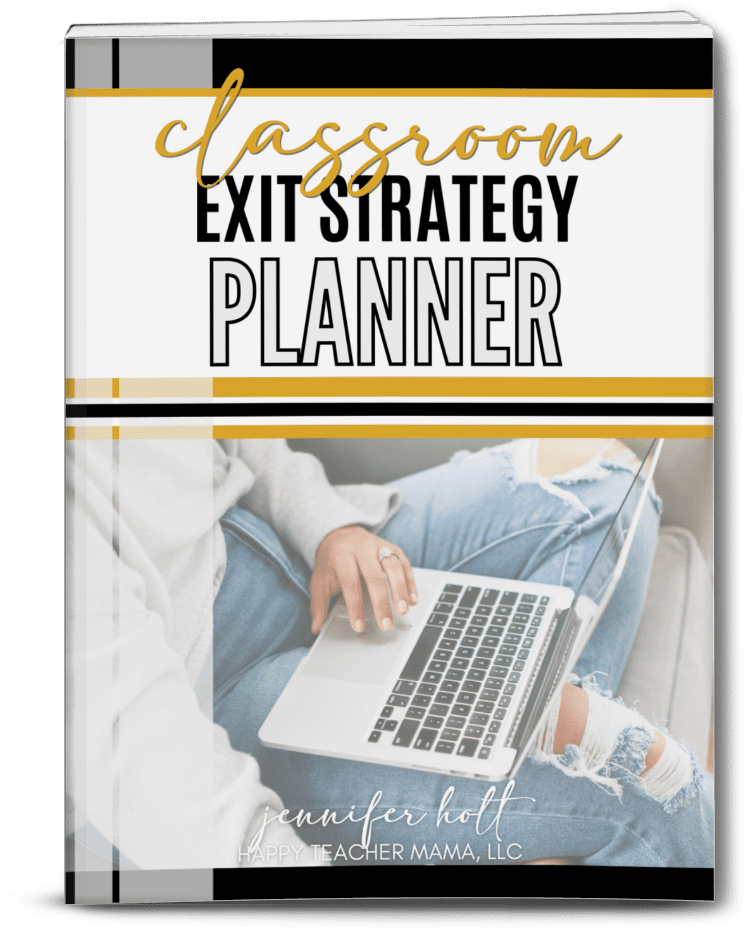 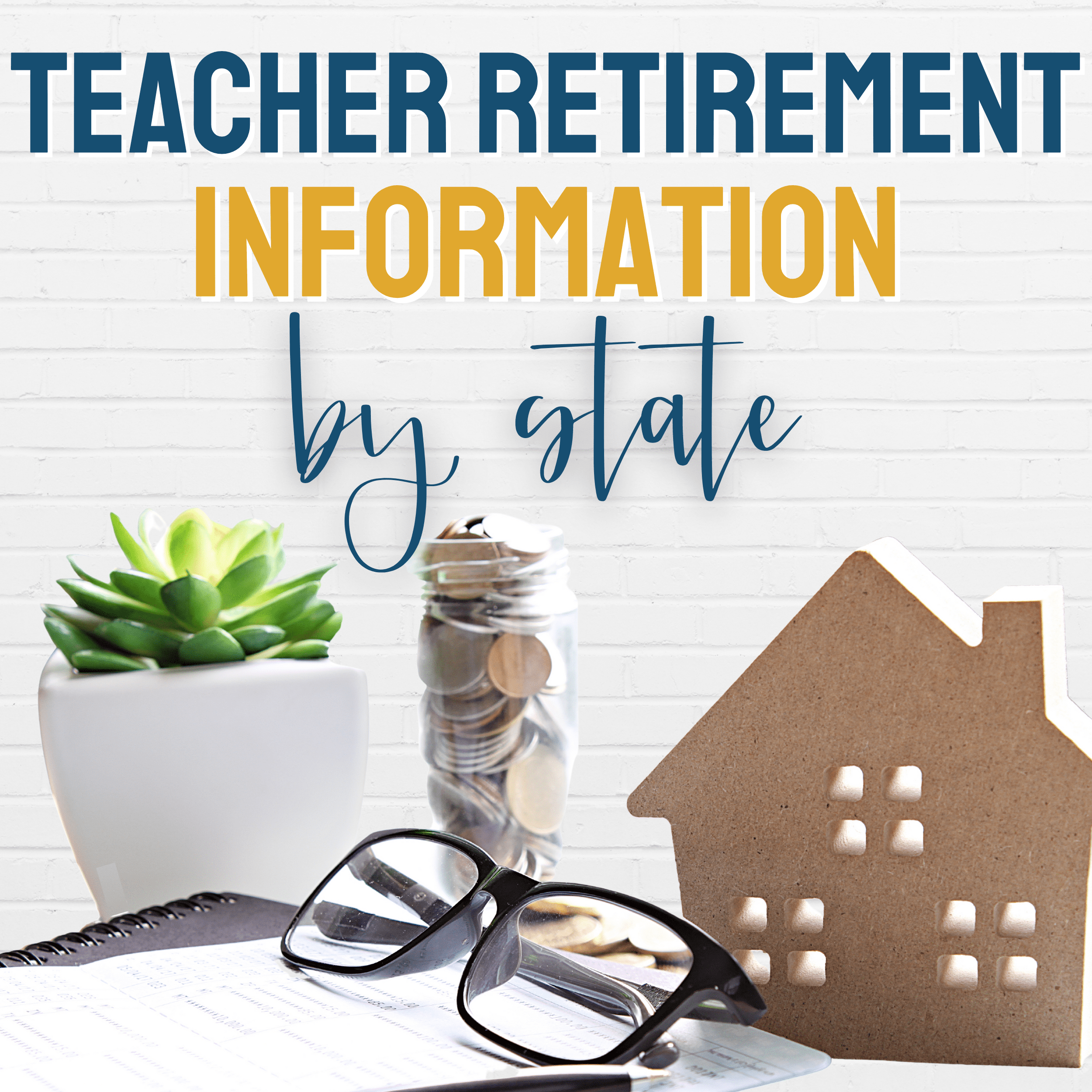